It’s the biggest event on the annual wine calendar, and Langton’s is a proud sponsor. 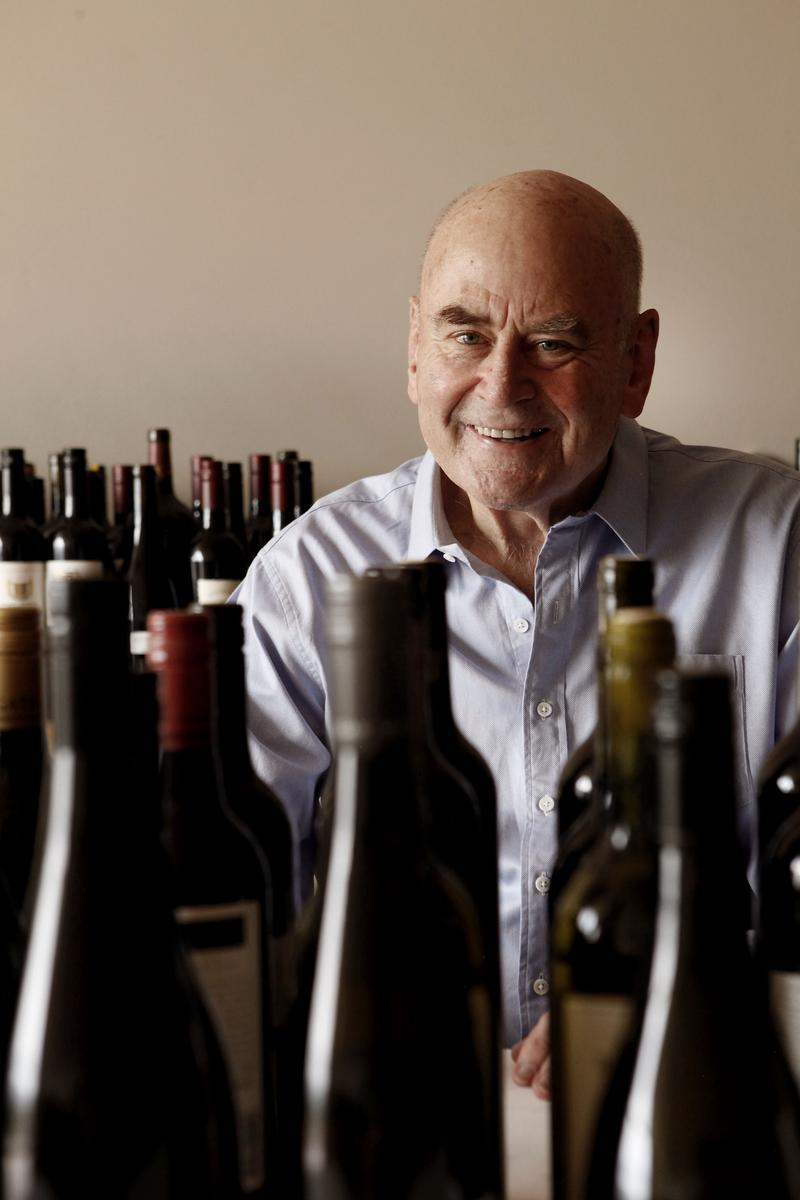 Auction submissions are open until Monday August 20. All Halliday-rated wines, whether award-winners or not, are eligible for inclusion.

The auction will open for bidding on Monday August 27, three weeks after the Awards are announced, and close at 9pm the following Tuesday, September 4.

Consign your Halliday-rated wines now for inclusion in the auction.

The most famous example of the ‘Halliday effect’ is Serrat Yarra Valley Shiraz Viognier 2014, named Wine of the Year in 2016. The auction price of this sold-out $45 wine raced up to more than $400 per bottle, at least 10 times its release price.

The wine still sells for around $200 per bottle, three and four times more than the vintages on either side.