The six editions of Langton’s Classification of Australian Wine – from the first in 1990 to the sixth in 2014 – document a fine wine scene that has developed from fledgling status to the sophisticated, vibrant, diverse – and much larger – market of today.

The release of Classification VII later this year will mark the climax of Langton’s 30th anniversary celebrations.

About the only thing about the Classification that remains unchanged is the primacy of Penfolds Grange. Grange was – and remains – the cornerstone of the secondary market for Australian wine. 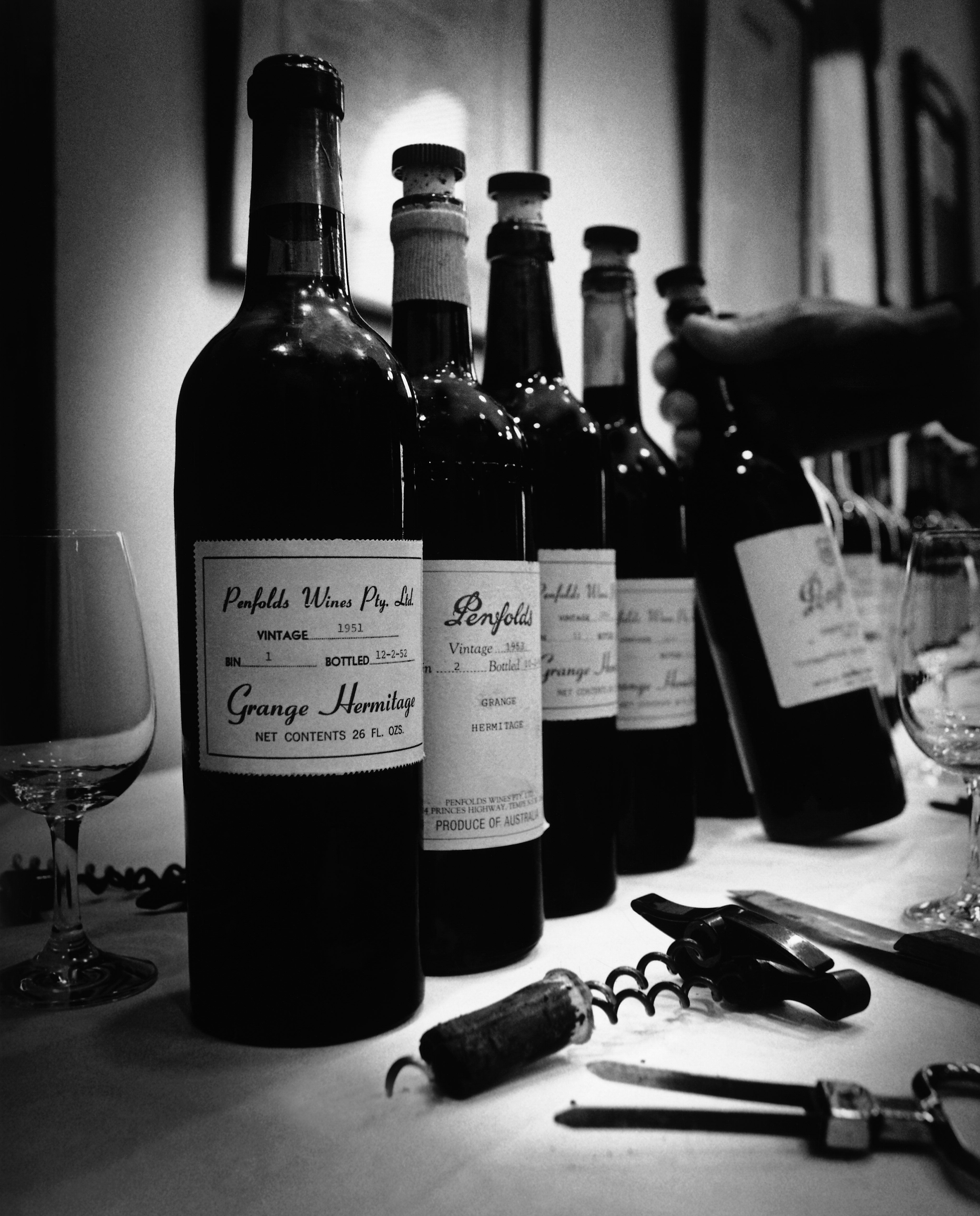 The status ‘Classified’ is granted by a free, open auction market, not by critics or ‘experts’, however powerful, or even by winemakers, however talented.

It is this market-led independence that has made Langton’s Classification the leading guide of its kind outside Europe.

Because Langton’s was the first auction house in Australia to focus exclusively on wine it had, from the beginning, unique access to reliable information on the price-movements and patterns experienced over time by favoured wines.

Even today Grange is listed at the head of the Classification’s highest category – now named ‘Exceptional’ – with the other 20 wines in the category following on in alphabetical order.

All six remain in the Classification today.

Henschke Hill of Grace Shiraz and Mount Mary Cabernets (now Quintet) were the first to join Grange in the then-new ‘Exceptional’ category of Classification II in 1996.

Another 27 wines made up the ‘Excellent’ category of the original Classification. 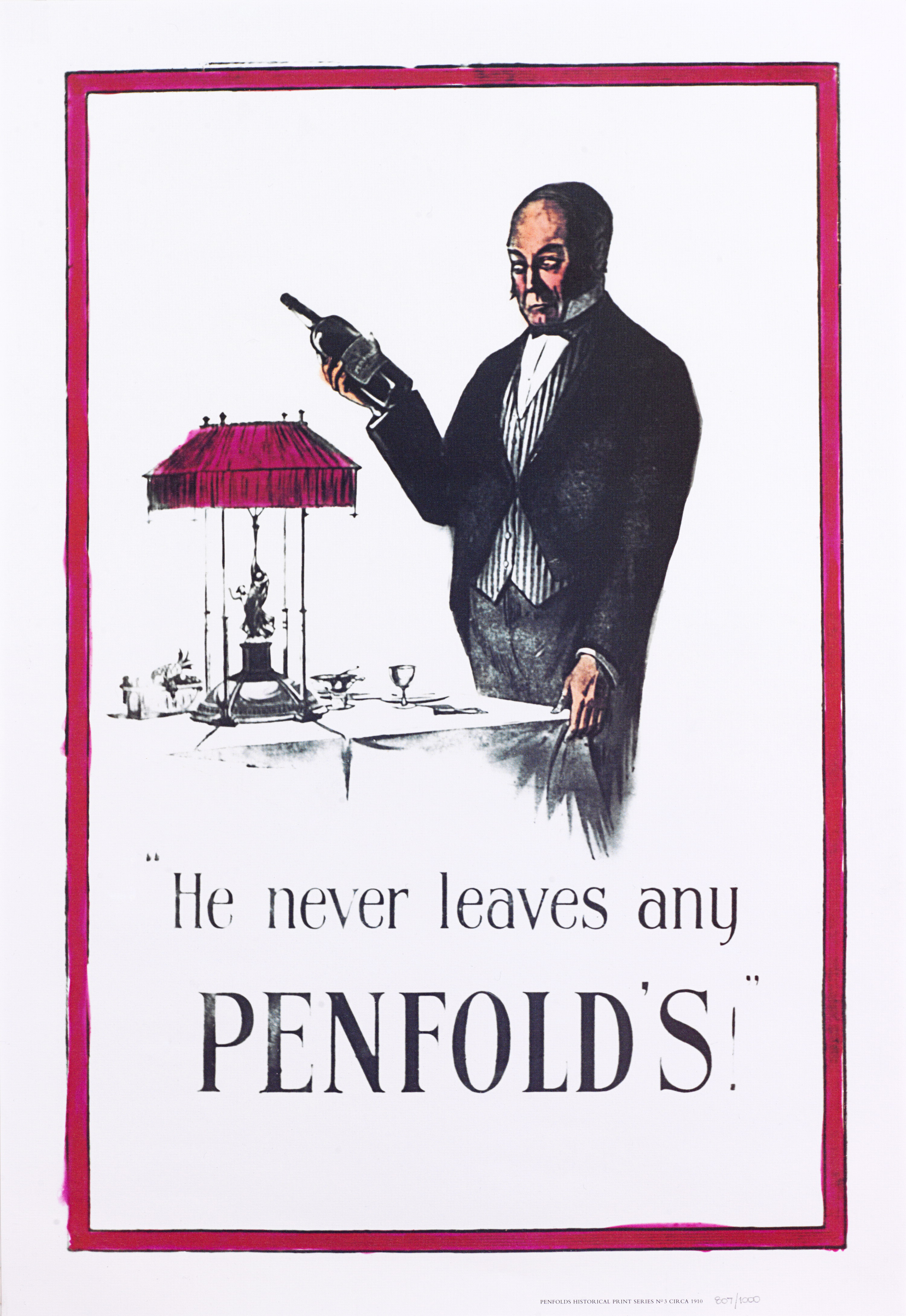 Even Grange has changed its name. The word Hermitage (a French place name long used by Australian winemakers as a synonym for Shiraz) was dropped with the 1990 vintage. What is now Brokenwood Graveyard Vineyard Shiraz was then also labeled Hermitage.
‘Excellent’ wines since promoted to the ‘Exceptional’ category are Henschke Mount Edelstone Shiraz, Leeuwin Estate ‘Art Series’ Chardonnay, Brokenwood Graveyard Vineyard Shiraz and Moss Wood Cabernet Sauvignon.

Cullen, Wendouree, Rockford, Clonakilla, Clarendon Hills, Three Rivers/Chris Ringland, Bass Phillip, Giaconda, Grosset, Torbreck – all these, and many others, were still to come…

Grange, however, was at the top then, and it’s still at the top. 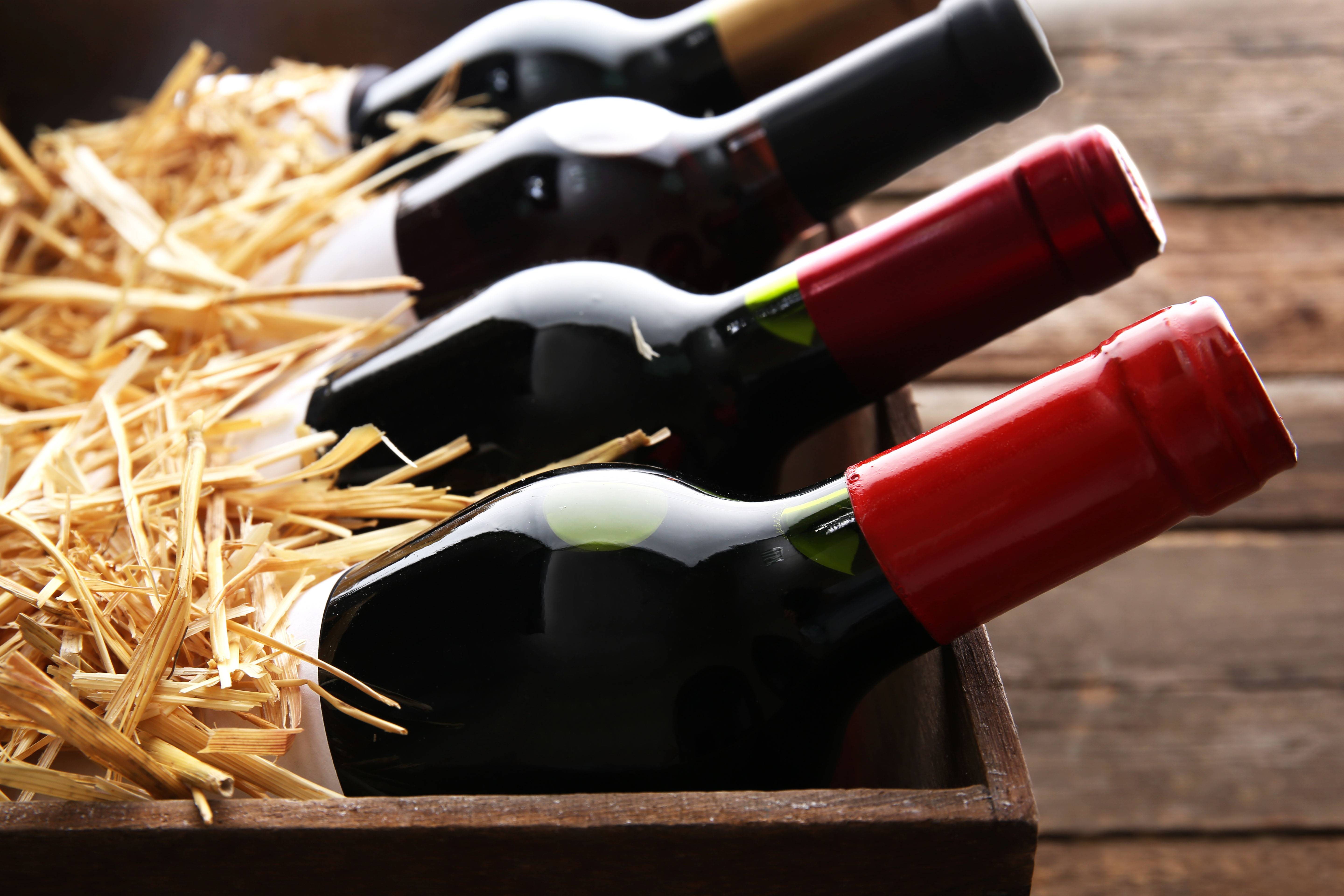 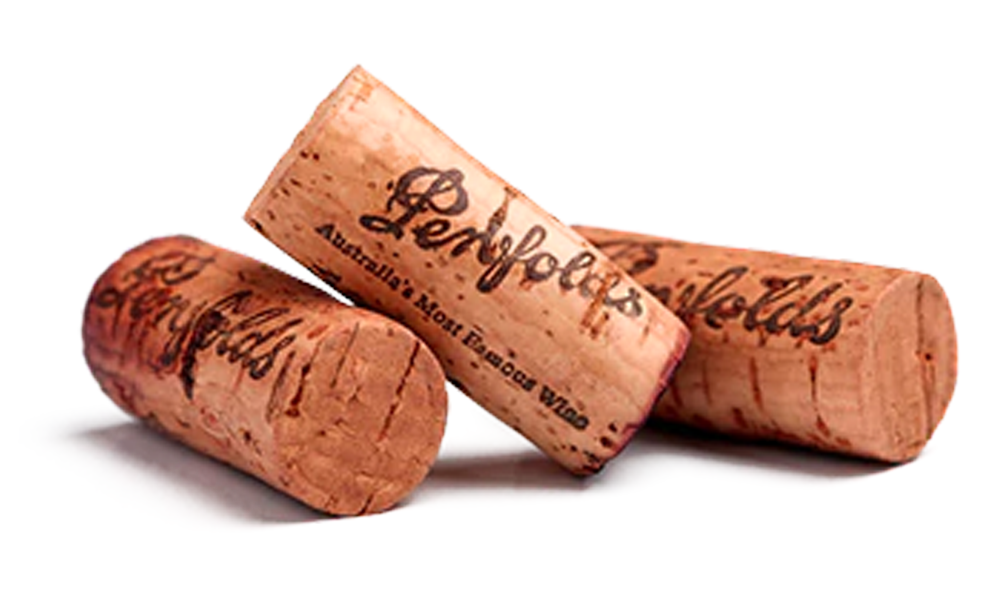 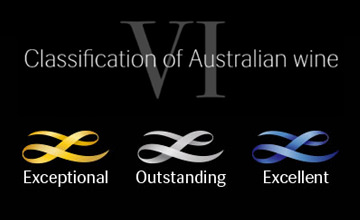