McHenry Hohnen was founded in 2004 by David Hohnen and Murray McHenry. David is the founder and winemaker behind the (Langton's Classified) wines of Cape Mentelle, one of the great Margaret River wine stories, and New Zealand's Cloudy Bay, the winery at the vanguard of the Marlborough Sauvignon Blanc bid for world domination.

His brother-in-law, Murray McHenry, is a successful grape grower, vintner and hotelier in Western Australia. After joining their families they joined forces to create one of the most exciting wineries in WA, McHenry Hohnen. 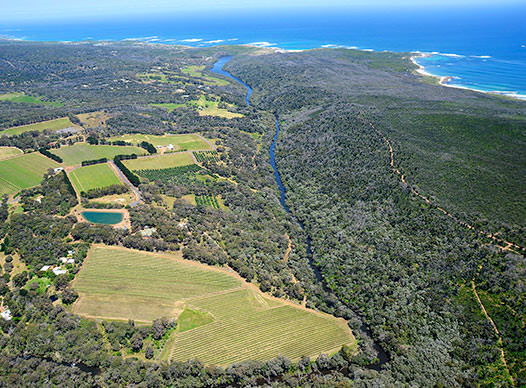 Margaret River's vineyards were planted along the rolling hills of the region from Cape Leeuwin in the south to Cape Naturaliste in the north. The West Australian warmth of the region is tempered by the maritime influences of the Indian Ocean, allowing the grape to ripen over a longer period of time. The regulating wind carries across the many streams and creeks in the region to cool the precious vines.

The result is what has made Margaret River Australia's leading premium wine producing region.

The McHenry Hohnen vines in the oldest Chardonnay planted in Western Australia. The maturity of the vines imparts a complexity in the resulting grapes simply not present in younger vines. The fruit is grown biodynamically, with a 'hands off' approach and the utmost regard for the soil. 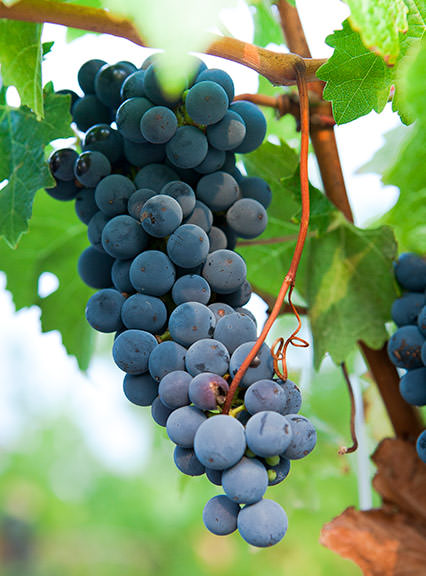 McHenry Hohnen's philosophy is one of quality and sustainability. This encompasses not only the sustainability of the vineyard but the business as well. Their aim is to achieve a balance in all things, and that balance comes through in their wines. Confidence, born of experience and success, is funneled into this winery, one that will play an even greater part in the Margaret River story in the years to come.

A walk through the vines of Burnside, Calgardup Brook and Hazel's vineyard, McHenry Hohnen's three Margaret River vineyards, goes some way in giving an understanding of why this place is so special. It's alive! A working wonderland of biodynamism from which the extraordinary fruit is given forth under the watchful eye of viticulturist Mike Sleegers, into the capable hands of winemaker Julian Grounds, all guided by David Hohnen and Murray McHenry, two of the great wine success stories in Western Australia. 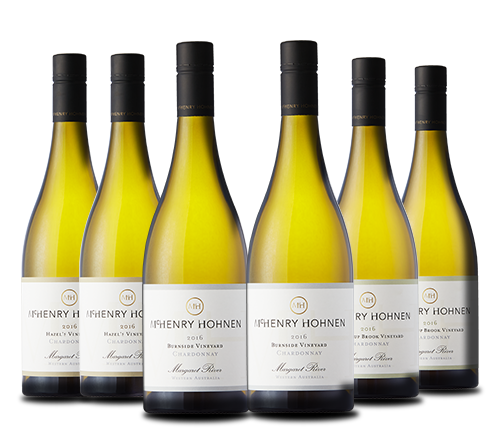 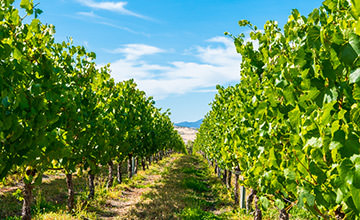 Rieslingfreak is one of the most exciting names in Australian wine right now, the other is Rieslingf… 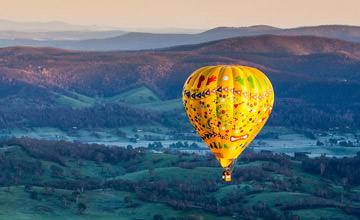 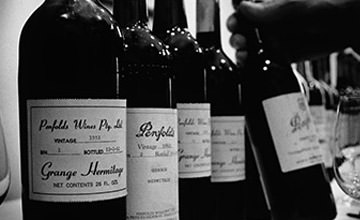