The 1855 Bordeaux Classification stands as the single most important and famous classification of any wine region in the world. Explore our Bordeaux portfolio.

All Bordeaux wine was once sold simply as ‘Bordeaux’, but in the second half of the 1600s individual properties and regions began to emerge and discerning customers were able to identify and choose which vineyards or districts they preferred.

Lafite, Latour, Margaux and Haut Brion were the first names to gain recognition and, as buyers began to look for other wines from the same areas, what we know today as ‘Second Growths’ also began to gain a following.

‘All Bordeaux wine was once sold simply as ‘Bordeaux’’

In 1725 specific appellation boundaries were drawn up and wine began to be sold on the basis of where the grapes used to make it were grown. Understanding of the differences between the wines and wineries of each commune continued to grow.

Bordeaux -- and the Medoc in particular -- consolidated itself as a place of wealth and privilege. Grand castles were built or rebuilt and their owners, often with royal blood, introduced the wines to fellow aristocrats around the world. 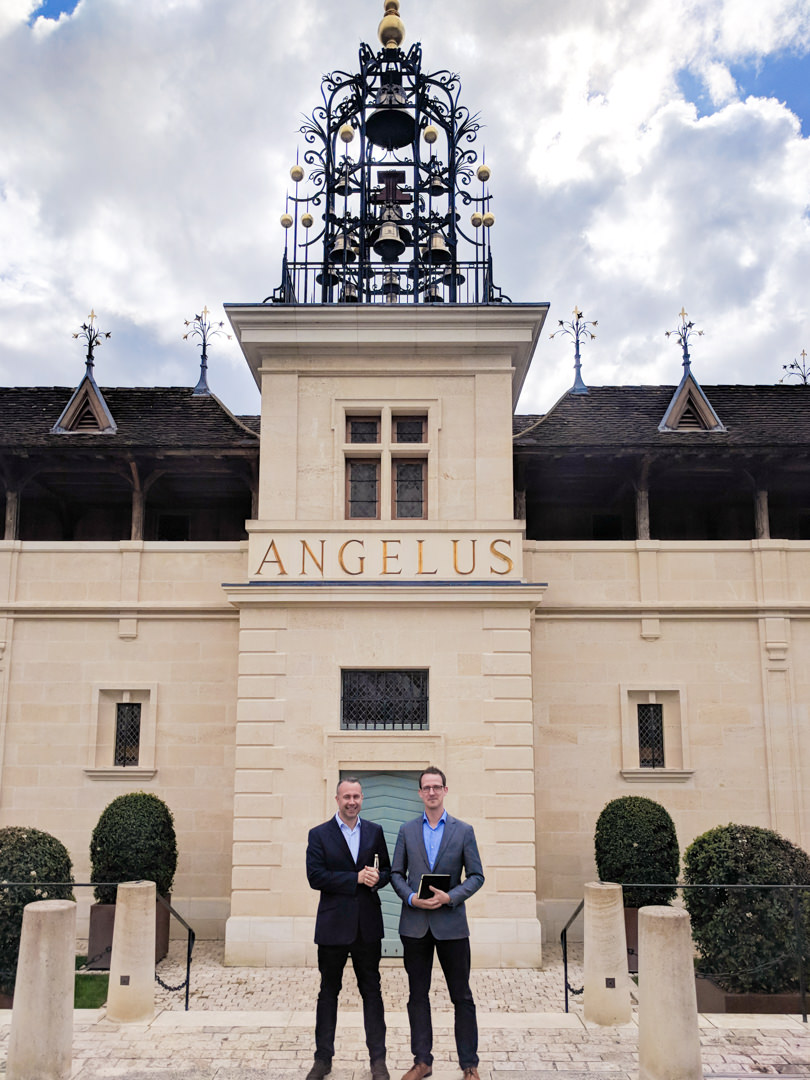 In 1855 the Exposition Universelle de Paris put the best of France on display for the rest of the world and Emperor Napoleon III asked Bordeaux authorities for a classification that would guide visitors to the best wines of the now-famous region.

In just two weeks, a group of the top negociants and brokers came up with a ranking of wines in five categories based on prices paid for grapes over the previous 40 years. The higher and more consistent the prices, the higher the position in the Classification.

Remarkably, more than one-and-a-half centuries later, the 1855 Classification has largely stood the test of time.

‘The 1855 Classification is an enduring trust-mark of the Bordeaux fine wine scene. As the most powerful instrument in building Bordeaux’s fine wine narrative for over 150 years, it has enabled an aristocracy of wine that has survived the political discourse of France. In many respects, it defies the revolutionary promise of liberté, egalité, fraternité (freedom, equality, fraternity).’

One winery, Château Cantemerle, was added in 1856 after it was omitted by mistake from the original list, and inevitably some properties have consolidated, been divided, or changed their names. The one significant change came in 1973 when Château Mouton Rothschild was elevated to First Growth, a long-deserved promotion from the second tier.

There are long-running debates about properties that might -- or might not -- be added, promoted, demoted or deleted, but these arguments are largely by-play. The 1855 Bordeaux Classification stands as the single most important and famous classification of any wine region in the world. The Classification in fact confirmed conventions established over the previous 150 years. The first estates to gain independent attention had been Lafite, Latour, Margaux and Haut Brion. The next step was recognition of particular appellations. Buyers wanted -- and negociants had begun to sell -- wines identified as being from the communes of Pauillac, Margaux, Saint Julien, Saint Estephe and Graves (Pessac-Léognan).

The owner of Chateau Haut Brion, for example, had already taken matters into his own hands when in 1660 he opened a tavern in London serving only his wine. ‘Here we drank a sort of French wine, called Ho Bryan, that hath a good and most particular taste that I never met with’, said Samuel Pepys in a diary entry of April 10, 1663.

Today, as ever, it is the consumer who sets prices. Two examples: Pontet Canet, a Fifth Growth, costs as much as most Second Growths; and Palmer, a Third Growth, is more expensive than most Second Growths. There is also an unofficial listing of the top-performing Second (and lower) Growths known as the ‘Super-Seconds’. Carlo Revello An introduction to Barolo