It's been another huge week at Langton's! Firstly, we release tickets to our Classification events. This hotly anticipated series of events will launch the Seventh Edition of the Langton's Classification of Australian Wine and showcase the best wines and winemakers in the country.

This week we also released two new vintages from Chris Ringland — the 2013 Dimchurch and the 2009 Hoffmann. We released a selection of mixed cases including a Tasmanian Pinot mix, an interstate Riesling mix and a value McLaren Vale Shiraz mix. We also released a 2004 museum collection and, when that sold out, we released a small number of 2005 museum cases. The aged wine love didn't end there, as we also took a look at the Classified 'Outstanding' 2001 1860 Vines Shiraz from Tahbilk. Seventeen years of bottle-age, and with plenty of time to develop, this right on point to drink now.

The 1860 Vines Shiraz from Tahbilk is one of Australia's most important wines, the pre-phylloxera vines are among the oldest, continuously producing Shiraz vines in the world. As a Classified wine, it is an eligible purchase for our competition in which you could WIN an Exceptional wine cellar! The prize, worth more than $10,000 includes one of each of the 21 Exceptional wines in the top tier of Langton’s Classification VI, a Vintec Dual-Zone Cooling Cabinet and two VIP passes to a Classification event of your choice in September 2018. How to enter and full terms and conditions here: Win an Exceptional Wine Cellar competition!

Australia’s best wines and winemakers all under one roof for the most prestigious tastings in the country.

One of the hits of the week, and we’ve had a few. Ben Glaetzer makes this traditional Barossa blend using grapes from Shiraz vines between 60 and 80 years old and even older Grenache vines, some well over the century. He uses his skills to make sure the Wallace is savoury and balanced (not too rich).

"Definitely a cut above…I like the back label description of ‘decadent yet reserved, rich yet restrained'…"
95 points, James Halliday

Ex-Tetsuya sommelier Damian North left behind the world of fine dining to make the kind of wine he wanted to recommend and drink. After cutting his teeth for five years in Oregon and backing that up with another five years at Leeuwin Estate in Margaret River, he settled in the Yarra Valley.

He now makes the kind of Pinot (and Chardonnay for that matter) that he wants to drink, and you should too. Light in colour, on the palate and nose, when you try this wait for the double take. There’s a depth and complexity that ghosts in under a veil of approachability. You’ll like this wine, immediately. Just why you’ll recommend it to your friends may require a few more tastes. 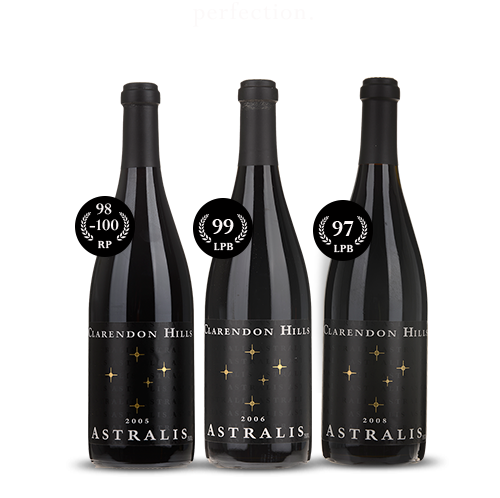 Roman Bratasiuk is ‘one of planet earth's greatest winemakers’(Robert Parker)

Clarendon Hills Astralis Syrah 2008
"The 2008 Astralis Vineyard Syrah is a bit of a triumph given the vintage."
97 points, Lisa Perrotti-Brown MW

Casanova di Neri has been producing their ‘White Label’ Brunello di Montalcino since 1978. Their commitment to the land, precision in the vineyard and the winery and their clonal selection Sangiovese all play a part in producing this classic Brunello. Know for its elegance and ability to age over the long term, the additional vinification time allows for early drinking with some good decanting. 94 points, Ian d’Agata, Vinous 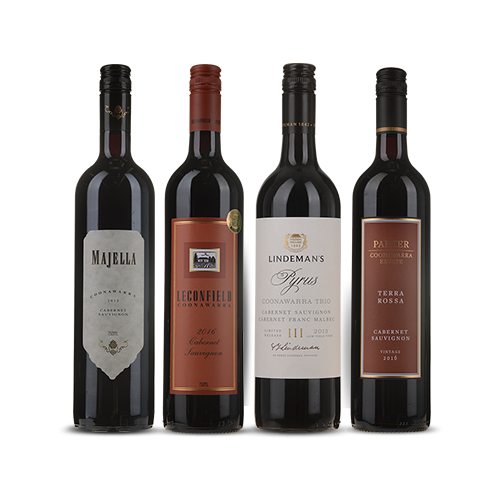 Coonawarra Cabernet speaks eloquently for itself. The four fine wines in this mixed-dozen (one of them Langton’s Classified) may have slightly different accents, but they’re all speaking the same beautiful language, loud and clear. There are no make-weights here. All four of the wines in this mixed dozen (three bottles of each) exemplify all that’s great about the proven partnership of Coonawarra, the region, and Cabernet Sauvignon, the grape variety.

That’s it for this week from the team at Langton’s.

Keep an eye on your emails (or talk to your broker) about a very special announcement coming later next week. 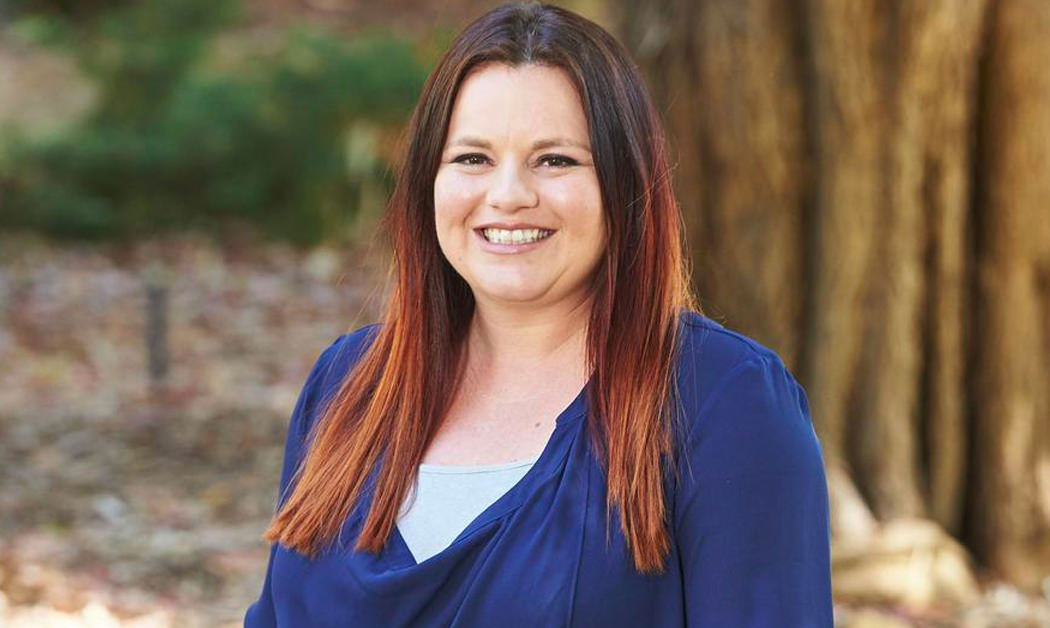 Today we speak to Frédérique Perrin, Winemaker, to mark the release of the Cape Mentelle Cabernet Sauvignon… 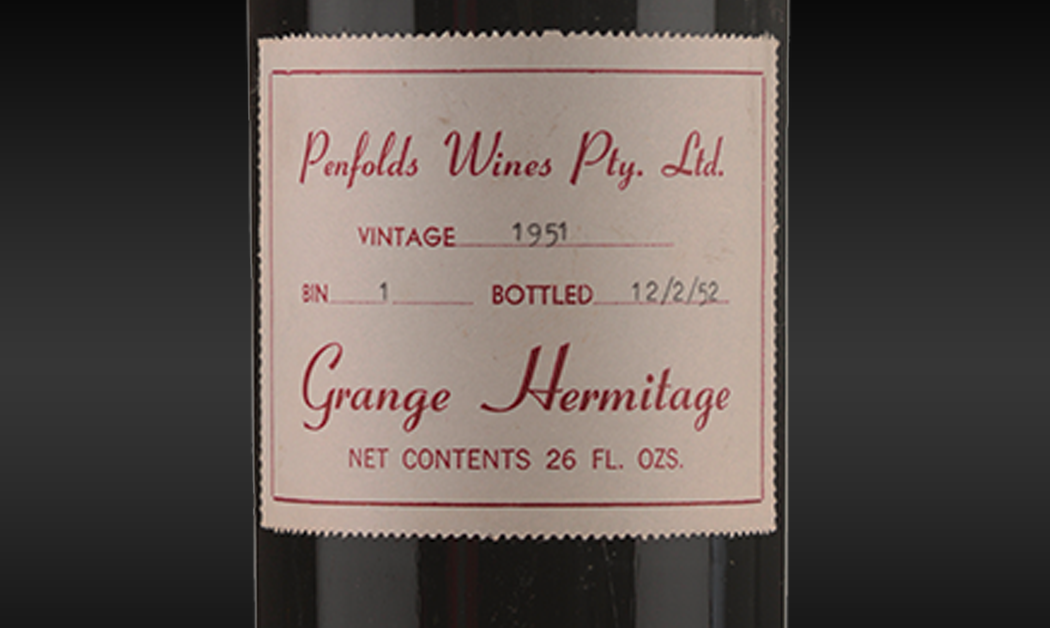