Who Is James Halliday?

He has commanded a public forum for his stylish and authoritative writing about wine since the late 1970s.

By ‘public’ we mean that Halliday’s weekly commentary has appeared over almost four decades in national, mainstream media, aiming at a wine-interested (but not wine-specialist) audience.

His Halliday Wine Companion magazine is the best-selling of its kind in Australia, and his website, with its more than 100,000 tasting notes from thousands of wineries, is by far the country’s most comprehensive wine resource on any criterion you could think of.

His annual Top 100 in the Weekend Australian Magazine has become a fixture of the industry.

The centrality of Halliday’s position gave the Halliday Wine Companion Awards immediate authority and in just a few years, the awards have become a key event on the national wine calendar.

Halliday is also a prolific author, having written or contributed to more than 70 books since he began in 1979. Works such as his multi-edition Wine Atlas of Australia and the annual (since 1986) Australian Wine Companion guide are considered definitive.

He is a contributor to both the Oxford Companion to Wine and the Larousse Encyclopedia of Wine.

...It seems remarkable that there is only one of him...

He was a leading Australian wine judge for more than 30 years and trains younger judges through his involvement in the Len Evans Tutorial program (arguably the most exclusive wine school in the world). He has also judge extensively overseas. 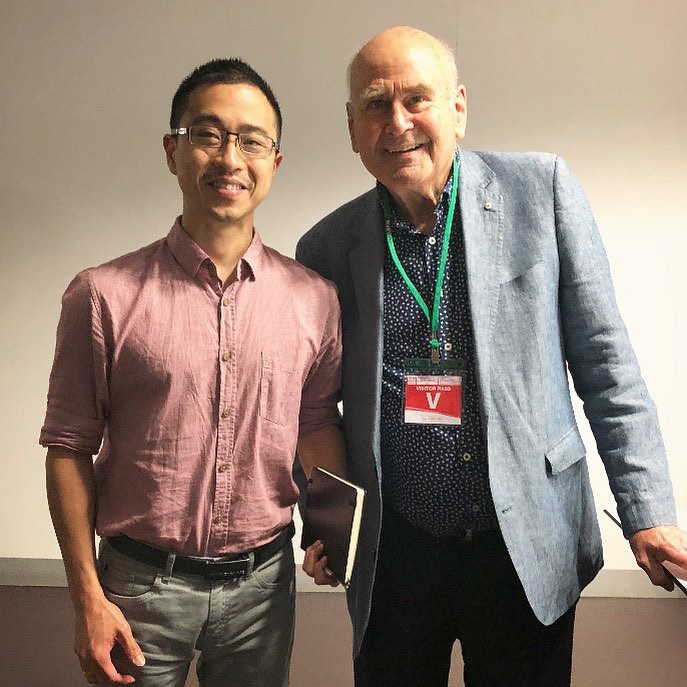 Halliday is a historian of Australian wine and his legal background makes him an insightful commentator on the business of wine.

He has also been a vigneron (Brokenwood and Coldstream Hills), so there’s no doubting his practical knowledge of grape growing and winemaking, either.

His services to the wine industry won him the Maurice O’Shea Award in 1995 and he was made a Member of the Order of Australia in 2010.

Given the volume and standard of his output, it seems remarkable that there is only one of him. This year marks her 30th at the helm of the venerable Margaret River winery...